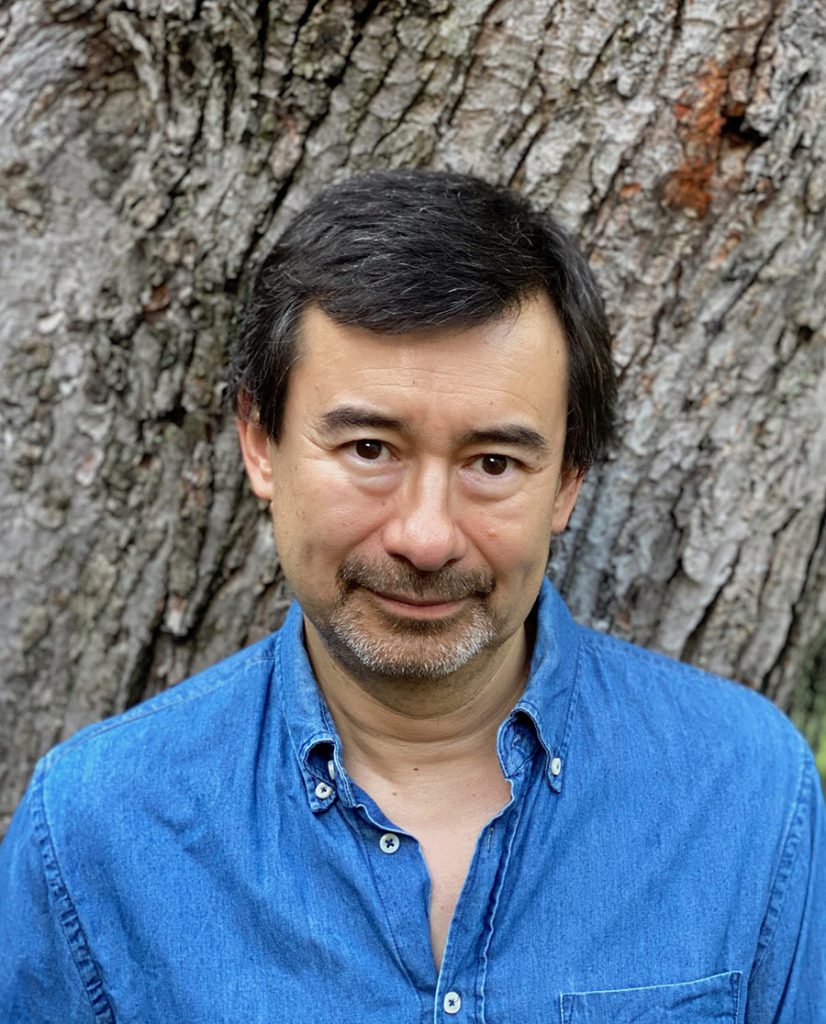 PETER HO DAVIES’s latest novel is A Lie Someone Told You About Yourself; his first work of non-fiction, The Art of Revision: The Last Word, is forthcoming. His previous novel, The Fortunes, a New York Times Notable Book, won the Anisfield-Wolf Award and the Chautauqua Prize, and was a finalist for the Dayton Literary Peace Prize. His first novel, The Welsh Girl, a London Times Best Seller, was long-listed for the Booker Prize. He has also published two short story collections, The Ugliest House in the World (winner of the John Llewelyn Rhys Prize, and the Oregon Book Award) and Equal Love (finalist for the Los Angeles Times Book Prize, and a New York Times Notable Book).

Davies’ work has appeared in Harpers, The Atlantic, The Paris Review, The Guardian, The Washington Post and TLS among others, and been anthologized in Prize Stories: The O. Henry Awards and Best American Short Stories. In 2003 Granta magazine named him among its “Best of Young British Novelists.”

Davies is a recipient of fellowships from the Guggenheim Foundation, and the National Endowment for the Arts and a winner of the PEN/Malamud and PEN/Macmillan Awards.