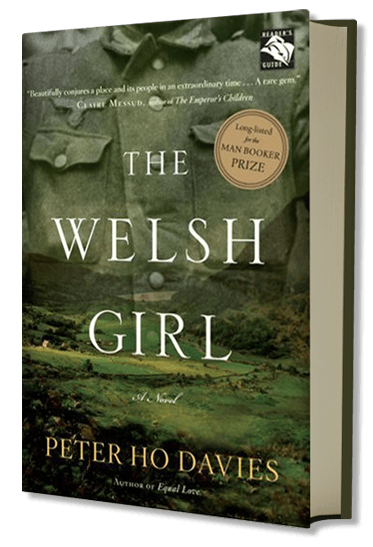 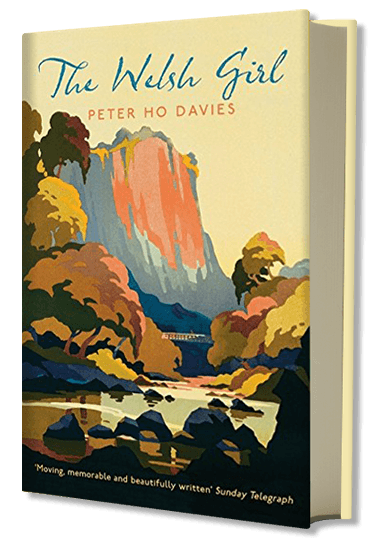 Set in the stunning landscape of North Wales just after D-Day, Peter Ho Davies’s profoundly moving first novel traces the intersection of disparate lives in wartime. When a POW camp is established near her village, seventeen-year-old barmaid Esther Evans finds herself strangely drawn to the camp and its forlorn captives. She is exploring the camp boundary when the astonishing occurs: Karsten, a young German corporal, calls out to her from behind the fence. From that moment on, the two foster a secret relationship that will ultimately put them both at risk. Meanwhile, another foreigner, the German-Jewish interrogator Rotherham, travels to Wales to investigate Britain’s most notorious Nazi prisoner, Rudolf Hess. In this richly drawn and thought-provoking work, all will come to question where they belong and where their loyalties lie.

“Beautifully conjures a place and its people, in an extraordinary time . . . a rare gem.”
—Claire Messud

“A beautiful, ambitious novel that takes the reader into the most personal corner of war. It is emotionally resonant and perfectly rendered.”
—Ann Patchett

“An ambitious, layered meditation on what it means to be from a particular place . . . Ideas do more than gird the novel’s absorbing world; they animate it. Davies’s achievement is significant.”
—Jennifer Egan The New York Times Book Review

“Peter Ho Davies, whose short stories over the past decade have demonstrated his quicksilver brilliance with the material of ordinary lives, has at last taken the plunge and produced a novel. Sentence by sentence, character by character, scene by scene, it’s one of the best of the winter so far.”
—Alan Cheuse The Chicago Tribune

“Resonates with an authenticity that had to be earned . . . The specifics of Esther’s world . .. grant the novel a moody authority reminiscent of another age.”
—Gail Caldwell Boston Globe

” Davies employs an elegant, cinematic prose . . .This is a deeply felt, deeply imagined novel, and its characters remain a presence after the book is closed in the way that one walks off from an opera, still hearing the melodies.”
—Stuart Dybek

“[A] beautifully written story of life and love on the outskirts of war. . . This first novel by Davies. . . has been anticipated – and with its wonderfully drawn characters, it has been worth the wait.”
—Booklist, ALA, Starred Review

“In this skilled, beautifully empathic novel, the intersection of English troops, German POWs, and Welsh families with their flocks yields surprising insights into what it means to have a territory. Peter Ho Davies is a wonderful writer.”
— Andrea Barrett

with Liz Hoggard in The Guardian